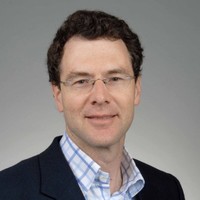 The design of security protocols is typically approached as an art, rather than a science, and often with disastrous consequences. But this need not be so! I have been working for ca. 20 years on foundations, methods, and tools, both for developing protocols that are correct by construction and for the post-hoc verification of existing designs. In this talk I will introduce my work in this area and describe my experience analyzing, improving, and contributing to different industry standards, both existing and upcoming.